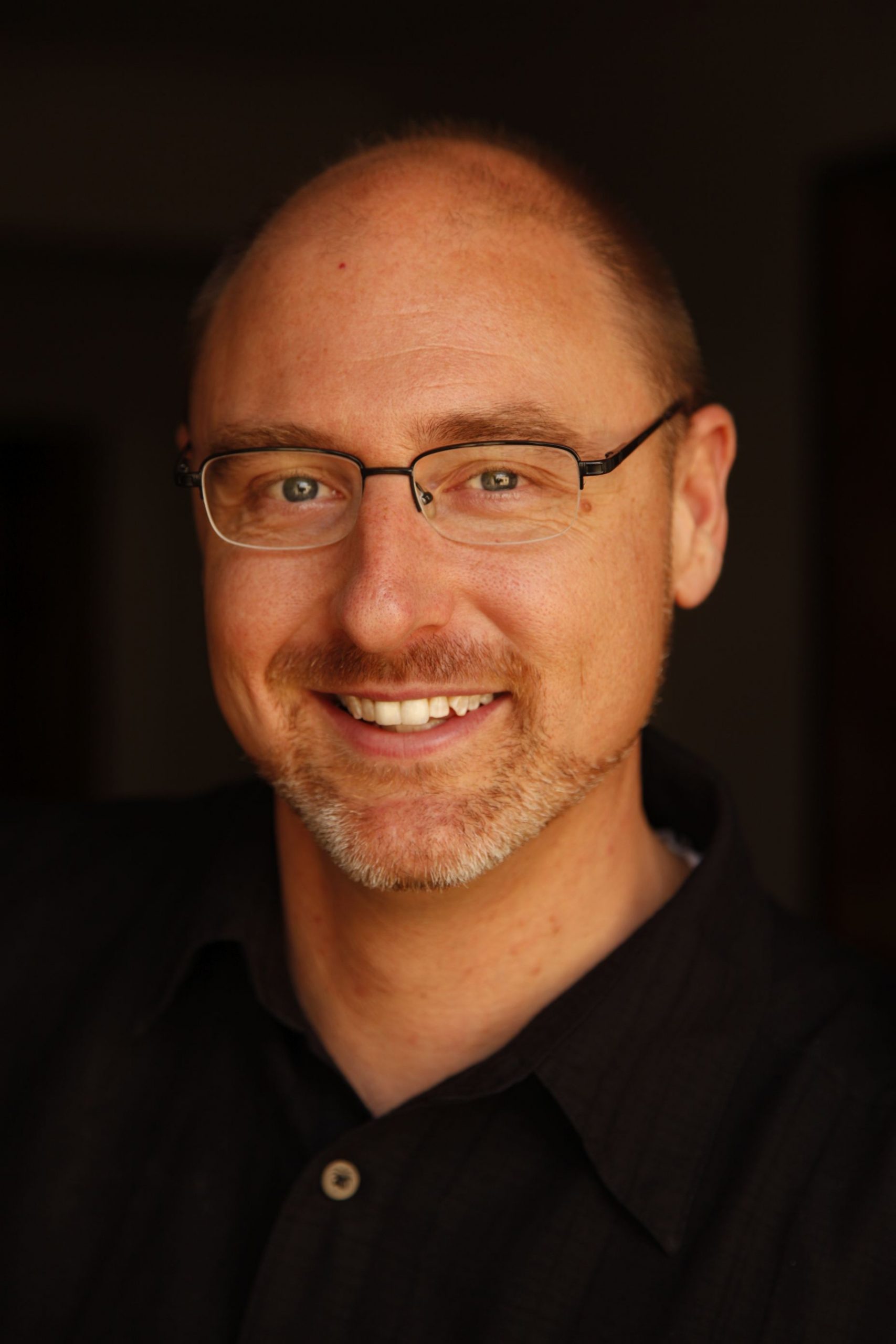 I Love helping people make the best of their lives!

Using my voice to soothe, educate and entertain, all while planting seeds of inspiration in the minds of listeners, is an effortless joy for me and I am so elated to be working as a Voice Actor.

Growing up in entertainment, both as a performer and a creator, I always knew my purpose was in the creative arts. A performer from a very young age, I acted all the way through high school with a fascination for cartoons and puppetry, eventually moving into directing for stage and film. At Disneyland I enlivened the majestic puppets in the “Lion King Celebration”, and danced the streets in various other parades and shows. Later I donned the Dragon puppet in the “Shrek Live” show at Universal Studios, then produced and starred in the short film, “Puphedz: The Tattle-Tale Heart”.

Stepping away from entertainment for many years, with a dip or two into the world of theme park development, I became a Holistic Health Practitioner with a private practice in Southern California.
After a few decades of detours I am now on the highway of my dreams!